Dave Hall has chosen four of his favorite riverscapes to be included in this box of 5x7 greeting cards on gloss-coated cover stock paper. The images include 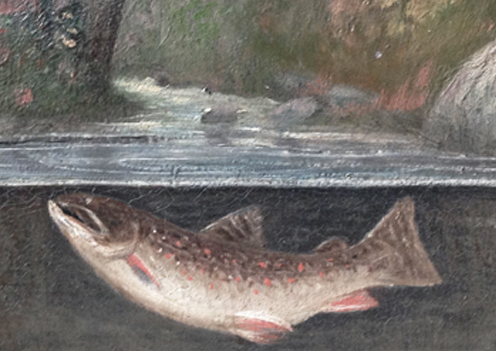 Eight cards, two of each image (with envelopes) are included in a sturdy box, along with a ninth card — Brook Trout —